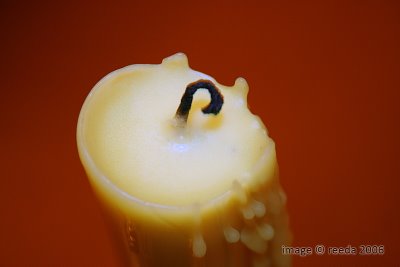 Very interesting to note that a former top civil servant is now a regular contributor to The Brunei Times opinions column. His musings on Brunei affairs was a good read and I found myself nodding in agreement. It was not qute in the style of my friend Pat, but still, reasonably frank and direct. Unfortunately I only caught part 4. If anyone knows where I can get the rest of them online, pls give us a shout thanks.

Anyway, back to the musings, I do agree that within the civil service there is a lack of a sense of urgency. I am under no illusion that this trait is exclusive to our country’s civil service. Just check out Yulius Nurendra Efendi’s piece on getting a passport done in Indonesia, and you’ll be thankful that in Brunei, its not as bad (does that make it better?)

On JTB’s transition into TelBru, I agree that the corporatization has forced a sense of urgency into the workforce, but then again, in a relatively captive market, where you’re ensured of stable income, I’m not sure if that sense of urgency is sufficient to ensure competitiveness.

Try competing in a market where at least 90 companies regularly bid for the same projects and there are very few projects to go around, plus you have to factor in long decision turnaround times. In this scenario, you had better be service oriented and fast because if you’re not, someone else is gonna be.

Pehin’s point on supporting and nurturing SME’s is also one I agreed with. In any size economy, the keys to success for a business are the same, but the difficulty increases the smaller an economy gets, particularly if you are dependent on domestic (government driven) market. I am slowly coming to the painful realization that, “it takes years for successful SMEs, if ever, to grow, mature and bear fruits of job creation and income generation.”