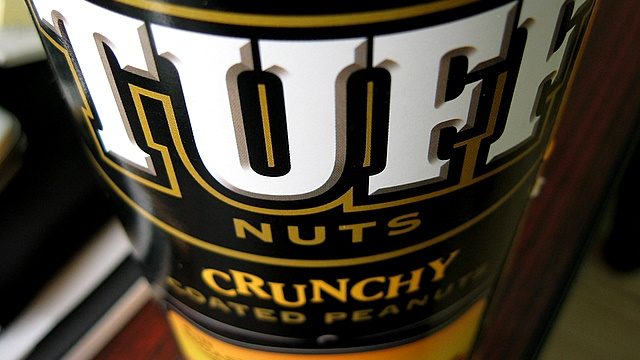 Just a random thought for the day:

Winston Churchill said, “Courage is the first of human qualities because it is the quality which guarantees all other qualities.” Everything else emanates from your willingness to face adversity head-on. Someone once defined courage as “fear that has said its prayers.” Ernest Hemmingway defined courage as “grace under pressure.”

Tough timers always see a way out of difficulty. Creativity is fundamental to resilience and persistence. To become more creative you must learn how to think out of the box. Approach the problem differently. Trust your creativity. Encourage your creativity.

Tough timers persist until they win. They know nothing great was ever accomplished by a quitter. They know, at a gut-level, there is a time limit on tough times. Every downturn in our economy was followed by a period of expansion. Every missed sale is followed by a sale that you make at some point. Knowing that misery will not last fuels tough timers with the hope they need to get up another day and fight the battle.

Humor is one of the best anecdotes for being down in the dumps. In addition to the obvious benefit of laughter, there is a physiological advantage when your brain releases endorphins during laughter. Humor allows you to see another side of adversity. Plato wrote, “Even the gods love jokes.”