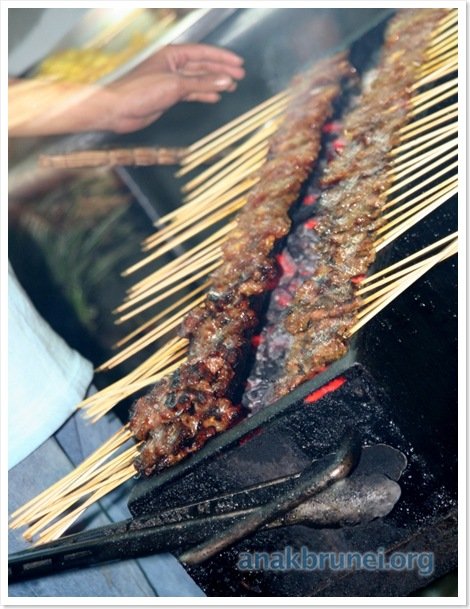 It was April and the Aboriginals in a remote part of northern Australia asked their new elder if the coming winter was going to be cold or mild. Since he was an elder in a modern community he had never been taught the old secrets.When he looked at the sky he couldn’t tell what the winter was going to be like. Nevertheless, to be on the safe side, he told his tribe that the winter was indeed going to be cold and that the members of the tribe should collect firewood to be prepared.

He was troubled by this and after several days he had an idea. He walked out to the telephone booth on the highway, called the Bureau of Meteorology and asked, “Is the coming winter in this area going to be cold?” The meteorologist responded, “It looks like this winter is going to be quite cold.” So the elder went back to his people and told them to collect even more wood in order to be prepared.

Two weeks later the elder called the Bureau again. “Are you absolutely sure that the winter is going to be very cold?” he asked. “Absolutely,” the man replied. “It’s looking more and more like it is going to be one of the coldest winters ever.”

“How can you be so sure?” the elder asked. The weatherman replied, “There are reports that the Aboriginals are collecting firewood like crazy, and that’s always a sure sign.”