What a hot morning it was for the Bru-OZ Games! Amid searing heat, team after team got onto the courts to compete in both futsal and netball. It provided rich pickings for both the street and sport photographer. There were a few familiar faces and I met a fellow photo blogger, Papz, for the first second time hehe hi papz, great game! Da gangsta was among friends of course, being a former Melbournian. More pics in AB’s Gallery 😉 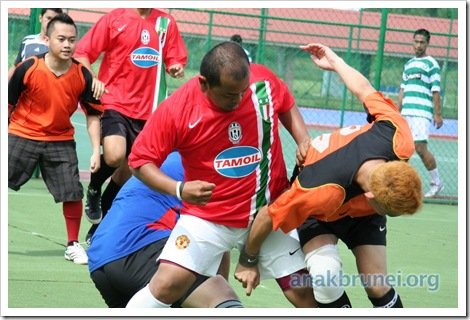 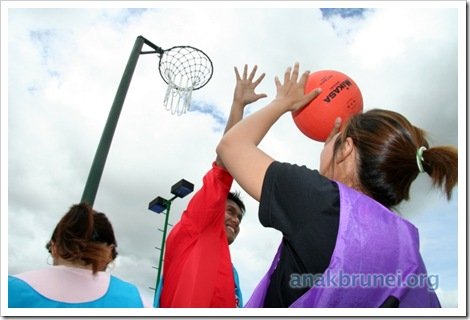 I didnt catch this young lady’s name, but she was awesome! I think she got a 100% score rate! 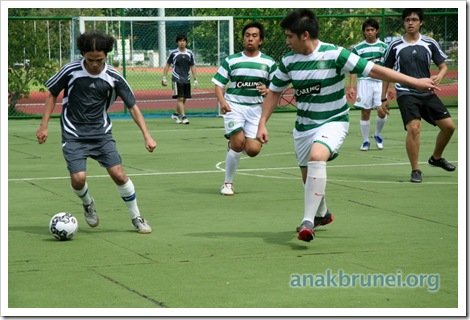 Got a bit thirsty after seeing those Carling shirts…. 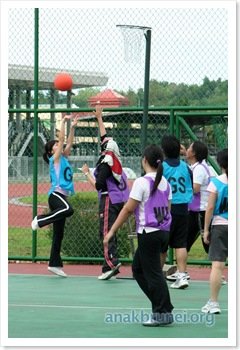 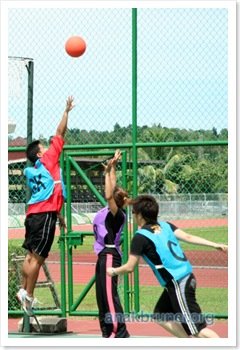 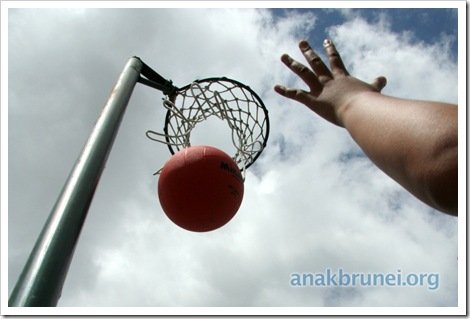 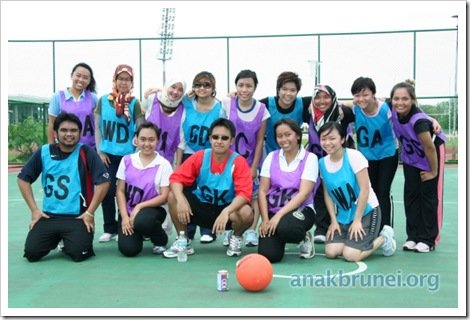 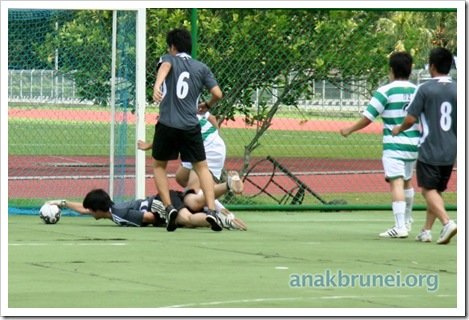 This team’s goalie wins hands down for sheer resilience! 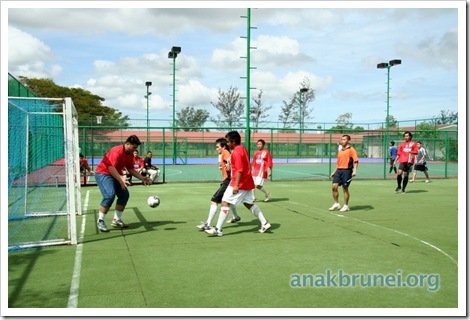 Goalie in red was actually from the orange team… confuuuusing