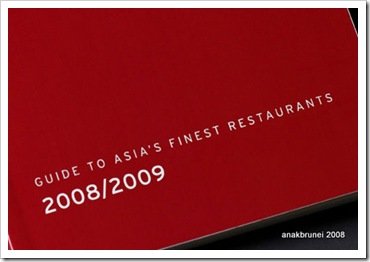 Earlier this year, I (together with Ms Turquoise & Roses and Mr BiG) was invited to be part of the initial jury for the Miele Guide, an exciting, new and truly unique Asia-regional restaurant guide. Yesterday saw the culmination of a long and rigorous voting and selection process with the official red carpet launching of the Miele Guide at the Grand Hyatt Singapore. 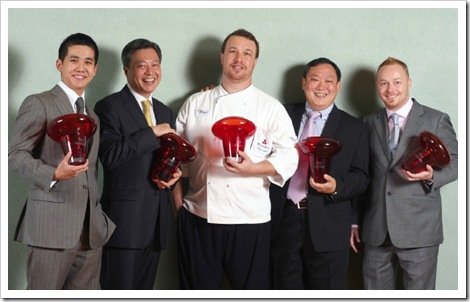 Taking the top honours this year is Iggy’s, a four-year-old restaurant in Singapore that has consistently received rave reviews both locally and internationally since it opened. Iggy’s has also been consistently ranked among the world’s best restaurants by other media and surveys.

To determine the Top 20, The Miele Guide conducted four rigorous rounds of selection and judging. The selection process started with the creation of an initial shortlist of “Asia’s best restaurants” by a panel of 84 of the most respected restaurant critics and food writers from over 16 countries in Asia.

Then, over 10 weeks, over 15,000 registered voters, from over 40 countries, cast over 75,000 votes for the restaurants they believe are Asia’s best via an online survey, hosted at www.mieleguide.com. Each voter was allowed 10 votes, only 3 of which could be cast for restaurants in their own country (if they live in one of the 16 countries being evaluated in the 2008/2009 edition).

In addition, a group of 1,500 foodies, F&B professionals and journalists were invited to form a special jury and cast votes for their picks, separately from the public. The results of these two votes were combined with slightly more weight given to the public vote. 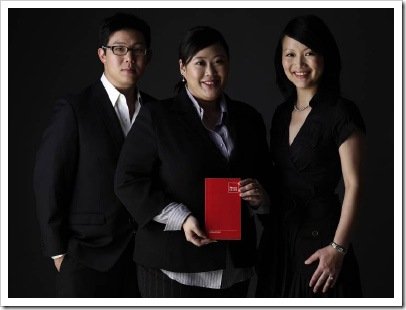 “We expect that this list will be controversial,” says Aun Koh, Director of Ate Media. “Like any list, we expect people to dispute the rankings and to criticize us. But the more people talk about our Top 20 list, the better. The overarching goal of The Miele Guide is to help the restaurant industry in Asia grow. The more people talk about and debate which restaurants and chefs they think are Asia’s best, the closer we are to achieving our objectives of helping our most talented chefs and restaurateurs gain more recognition, both within Asia and internationally. Obviously, we want The Miele Guide to become established as the most credible, independent and respected system through which restaurants are evaluated across Asia. But a large percentage of our results are based on polling, both through a jury and the public. If people are unhappy with the results this year, we urge them to vote in the following years.”