But first, a bit of mid-week humour:

An ingenious example of speech and politics occurred recently in the United Nations Assembly and made the world community smile.

A representative from Palestine began: ‘Before beginning my talk I want to tell you something about Moses.When he struck the rock and it brought forth water, he thought, ‘What a good opportunity to have a bath!’

He removed his clothes, put them aside on the rock and entered the water. When he got out and wanted to dress, his clothes had vanished. An Israeli had stolen them.’

The Israeli  representative jumped up furiously and shouted, ‘What are you talking about?  The Israeli weren’t there then!’

The Palestinian representative smiled and said ‘And now that we have made that clear, I will begin my speech.’

Pics from the gala premiere of Cicakman2 at the Empire Cinemas last night. Heaps of fans turned up to meet and greet the cicakman himself, Saiful Apek, and the director of the film, Yusry. Don’t mind the “flat” pics. I was travelling “light” last night hee hee. 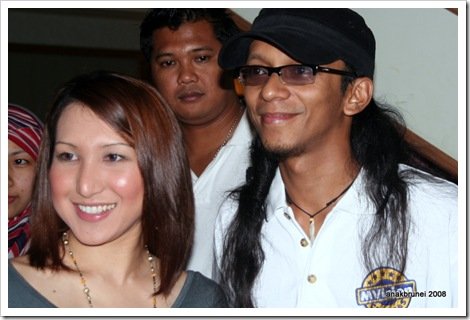 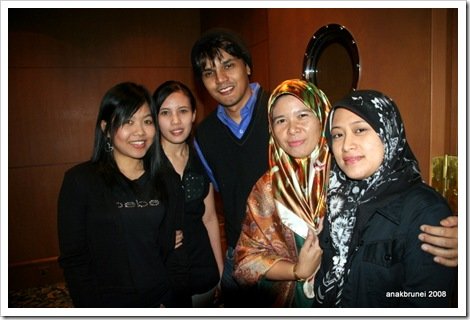 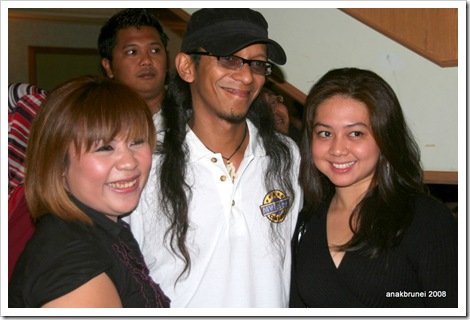 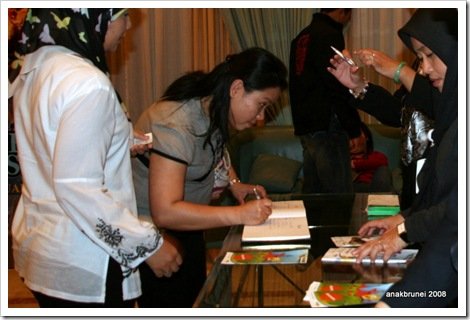 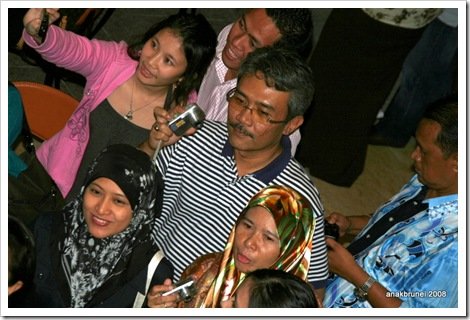 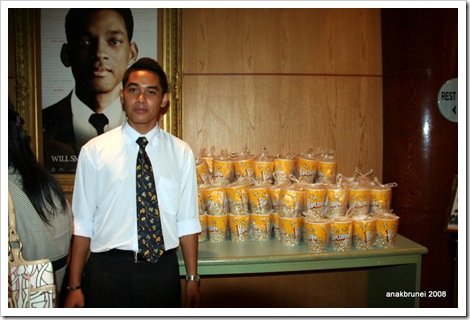 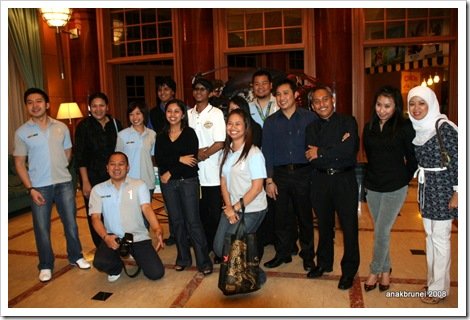 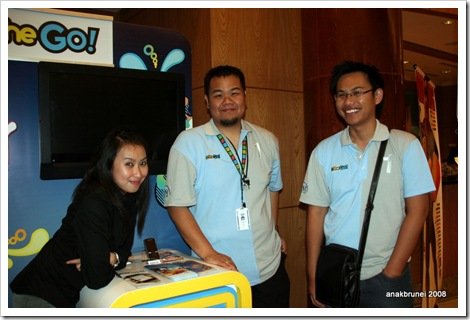 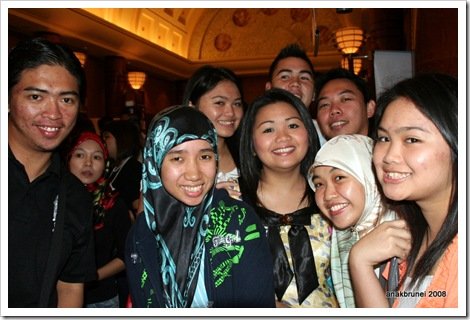 2 thoughts on “Cicakmania at the Empire”