According to @TheWheat who asked Concepts management if they were going to recycle it and if so which recycling center, he was told they would throw them away (after giving away working monitors) cause recyclers didn’t want to pay for them. Previously he said they did recycle but ROI was too little so decided to make the recyclers pay in order to take the monitor… Looks like I’ll have to direct them to the article below.

The importance of monitor recycling has become readily apparent, as more and more aging electronics are thrown away and replaced each year. The advent of flat screen televisions and computer monitors may eventually lessen the need for monitor recycling. Older monitors usually consist of a thick glass screen in front of a cathode ray tube (CRT). The glass and the CRT put together can contain up to eight pounds of lead, depending on the size of the monitor. When materials containing lead are disposed of in landfills, the lead can leach out into the soil and groundwater, potentially posing health risks to humans.

Responsible monitor recycling is of great importance, because of the hazardous materials that are thereby prevented from negatively affecting the environment we depend on. While electronic equipment such as a CRT monitor poses no health hazard when used by a consumer, it should not be dumped or incinerated in the same way as organic trash, because of the potentially harmful materials in it. There are many companies which conduct monitor recycling in a responsible way by separating out hazardous materials for reuse or safe disposal. 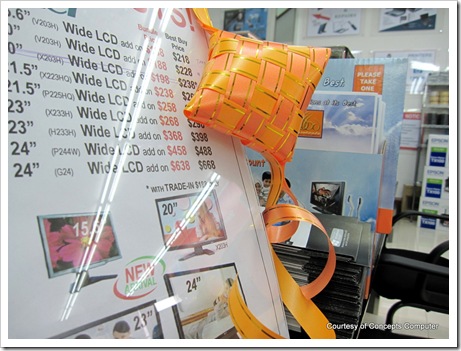 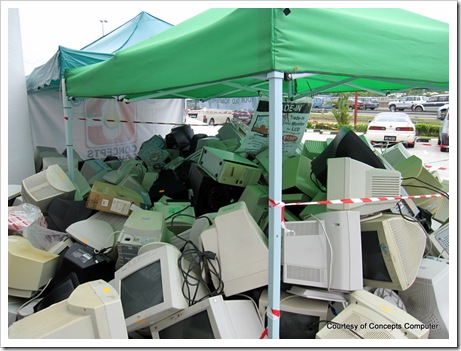 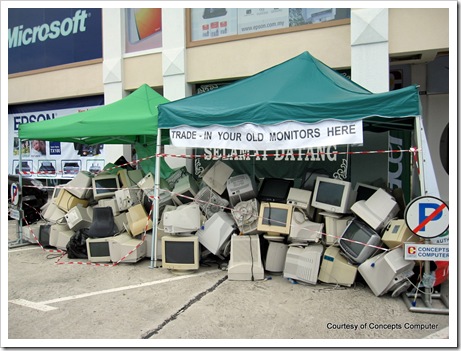 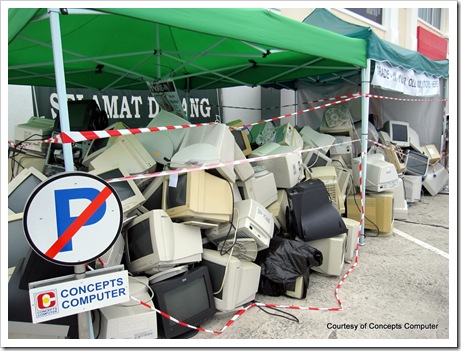 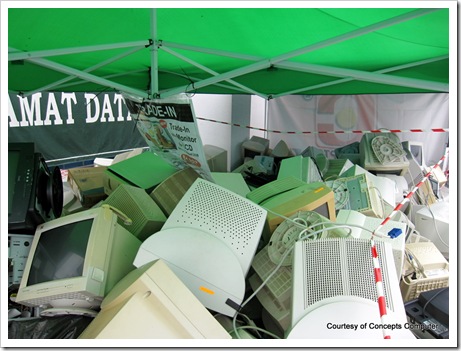 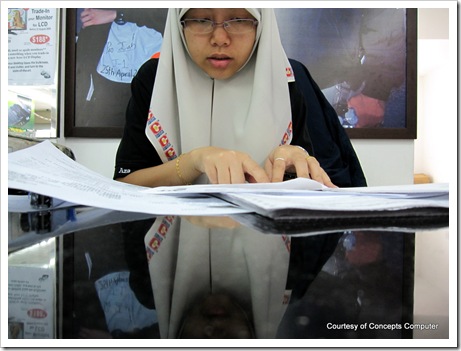 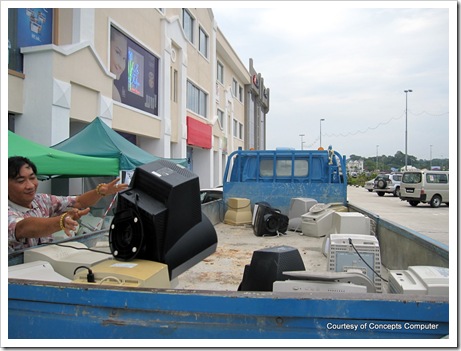 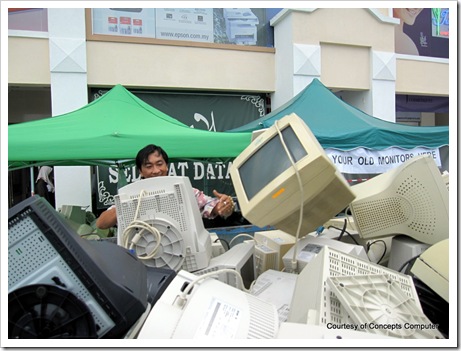 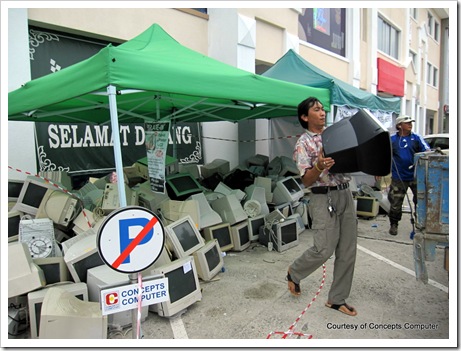 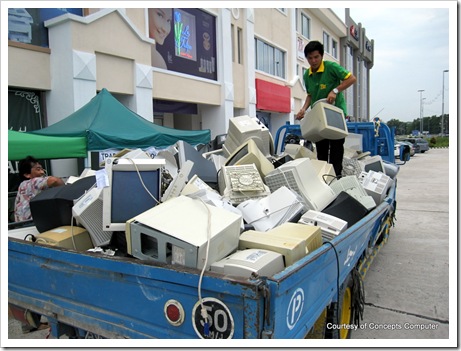 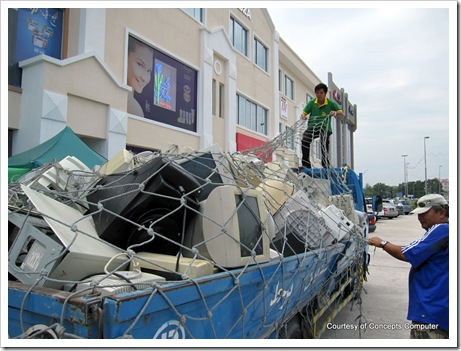 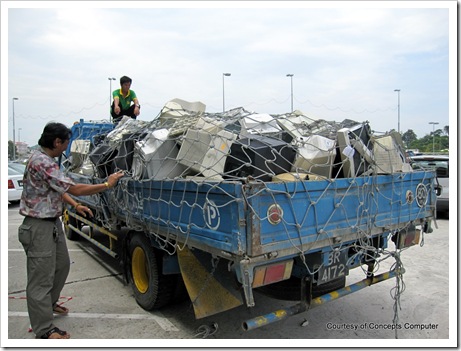 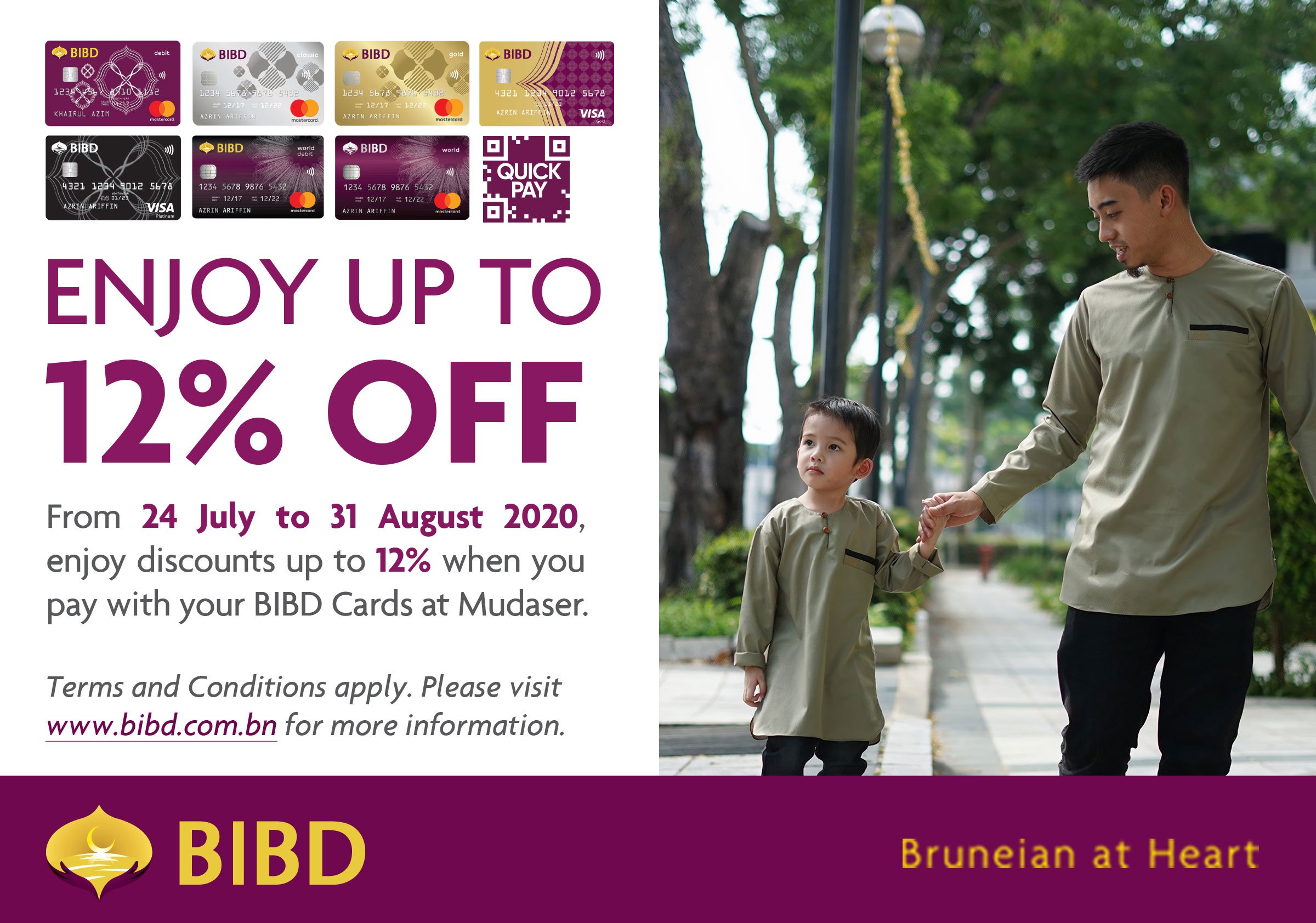 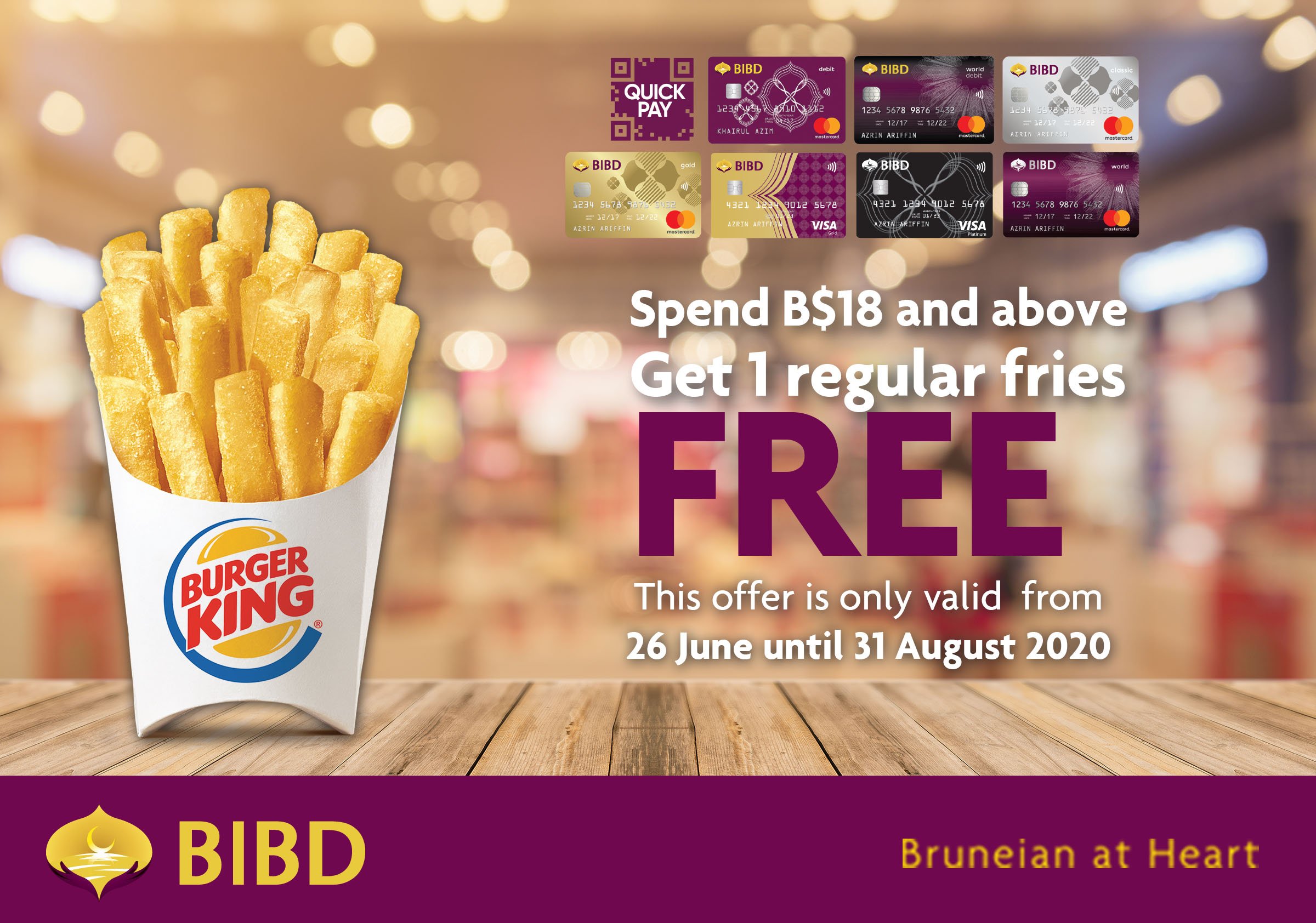