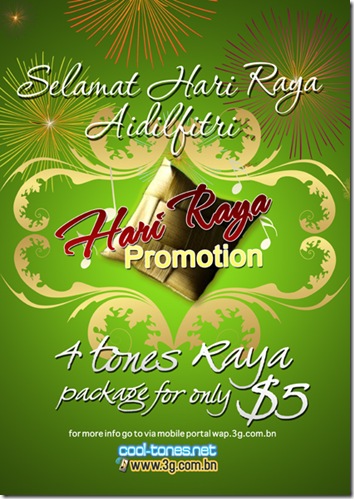 And the winners for the Rizqun Coffeehouse Sungkai Vouchers
today, 9th September 2009 are: 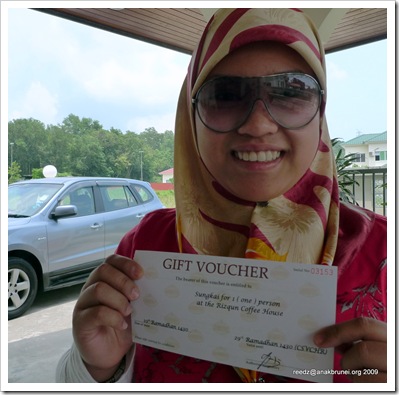 CONGRATULATIONS and enjoy your sungkai at the Rizqun Coffeehouse!

Naindah Asian, located at The Mall Gadong caters to the needs of fashionistas of all ages, offers a unique range of oriental women’s accessories, which is timely with the festive season just around the corner.

Ipa-Nima is a designer fashion brand available in select stores worldwide. The company was founded by former Hong Kong litigator Christina Yu, after she moved to Vietnam in 1995.

According to Christina, Ipa-Nima is a label which set out to rejuvenate oriental fashion design and should not be described as "East-meets-West". Rather, the fundamental design concept is profoundly inspired from traditional craftsmanship and patterns combined with the modernity and glamour of the 21st century.

The coquettish glamour of Ipa-Nima bags quickly caught the attention of celebrities and stylists. Debra McGuire, stylist for the hit sitcom "Friends" liked to infuse a good dose of Ipa-Nima styles into the cast’s wardrobe.

Ipa-Nima is regularly featured in fashion magazines such as Vogue, Cosmopolitan, Elle, Marie Claire, and Neo. 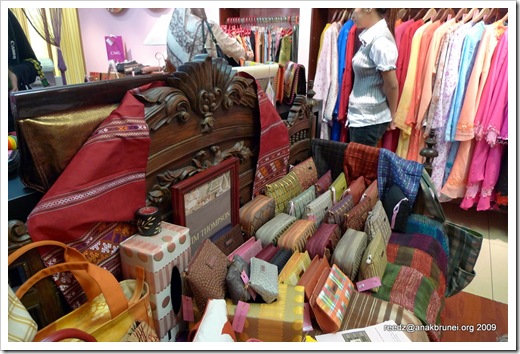 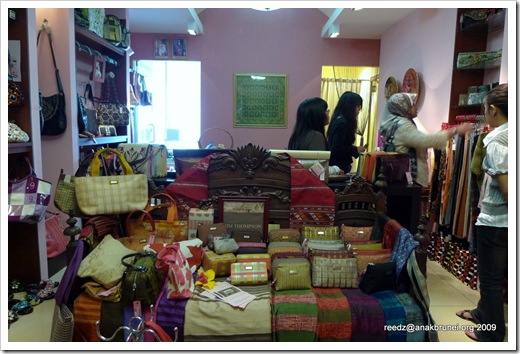 Da girls choosing a gift for my mum whose birthday was yesterday.
HAPPY BIRTHDAY MUMMY! 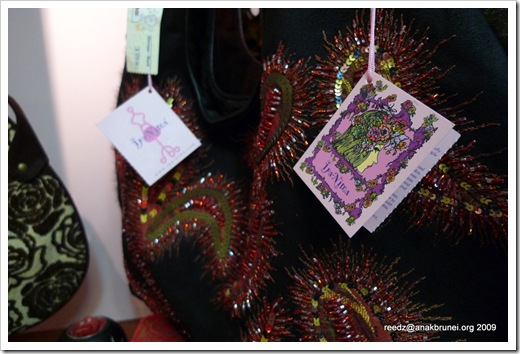 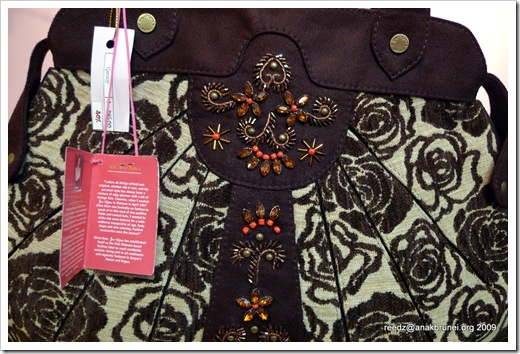 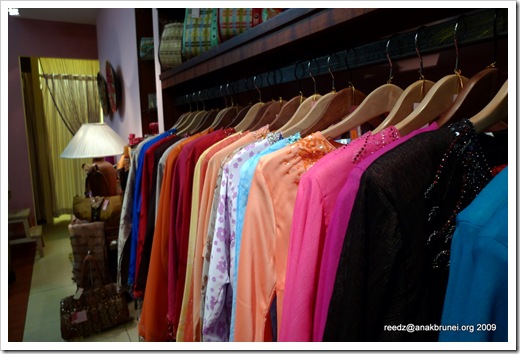 Clothes on offer as well 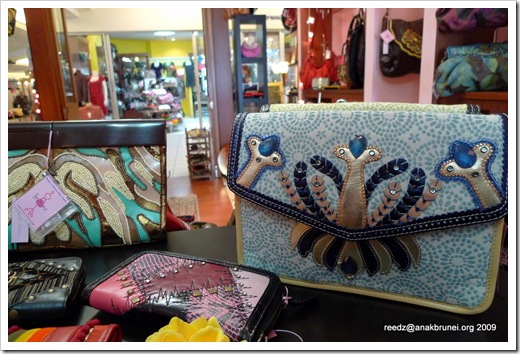 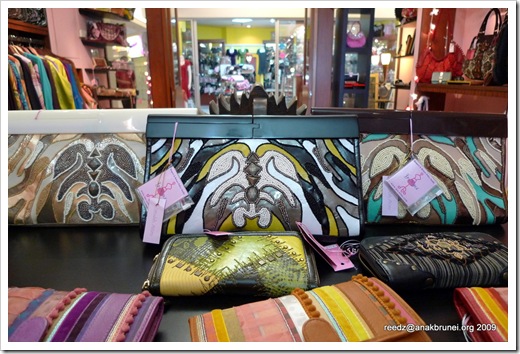 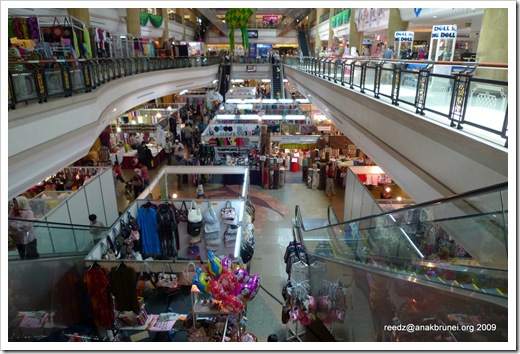 Unusually quiet at the Mall