The Bruneian gang in Leicester and I descended upon Yo! Sushi in the city cos they were offering 40% off which kind of makes the sushi experience in UK slightly more reasonable cost-wise. Having been spoilt silly by the availability and quality of sushi at a truly reasonable price in Brunei, I must say, I wasn’t impressed by the whole Yo! Sushi experience. Kinda doubt I’ll be coming back for more here anytime soon 🙂

From their website (makes me think perhaps in London there’s a bit more focus in quality):

Founded in 1997 by Simon Woodroffe, YO! Sushi brought the concept of a Japanese ‘kaiten’ sushi bar that delivered food to customers via a conveyor belt travelling 8cm per second to the masses, and became the original and most famous sushi brand in the UK. YO! Sushi was a brand new concept in dining and catapulted Londoners into the 21st century which made us the most talked about dining experience.

Our customers queued around the block as we gave the capital a slice of Urban Tokyo – we even had robots serving our drinks! The experience was fun and exciting, whilst the food was revolutionary and made lovingly, as AA Gill (Sunday Times) pointed out in his review stating it was “the best sushi in London" and Fay Maschler (Evening Standard) said she had “seen the future and it is fun". 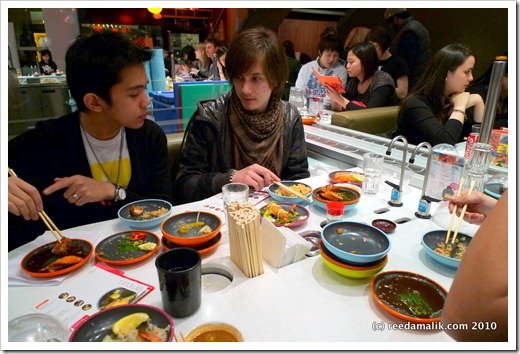 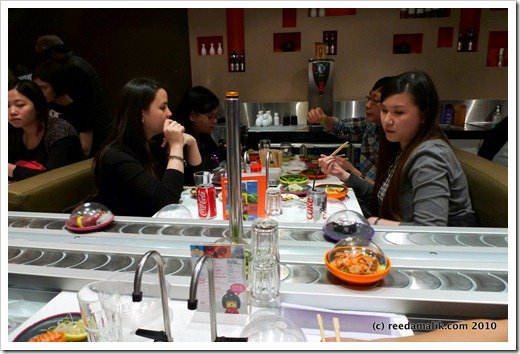 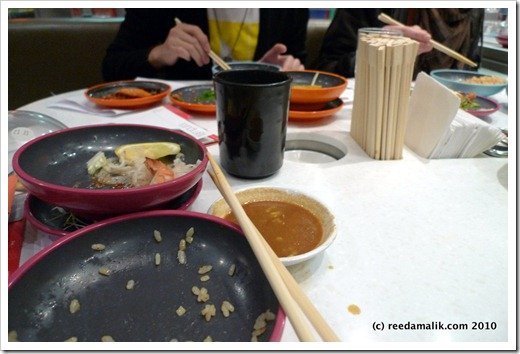 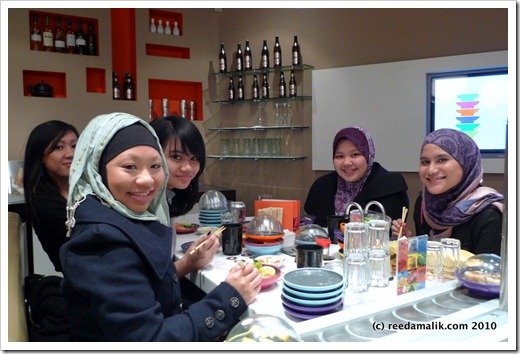 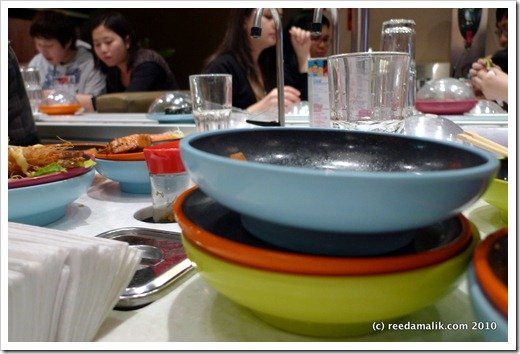 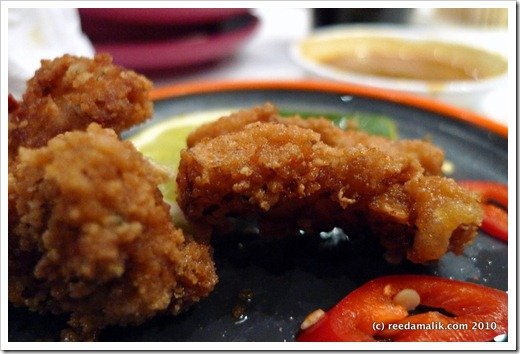 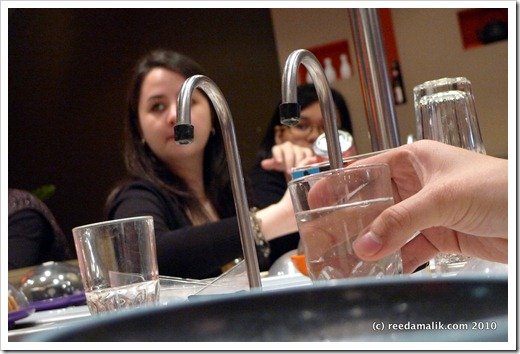 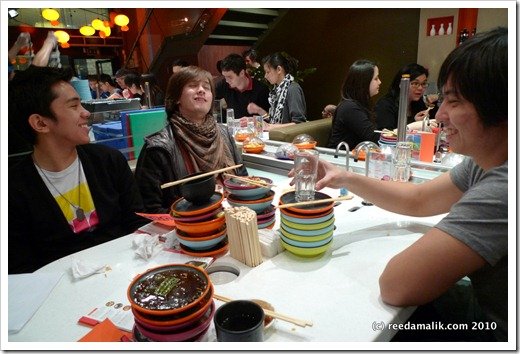 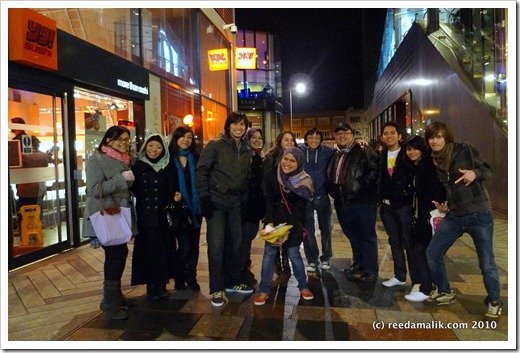