Well, you would have learned the differences if you attended the talk on “Bloggers’ Rights and Responsibilities & the other legal issues on the use of Social Media in Brunei Darussalam” which was conducted by the AGC this afternoon. For those who missed it, the slides from the talk will be available online soon. Stay tuned 🙂

IN THE last few years, Bruneians have taken to blogs to showcase their pictures, express their opinions and share their insights on daily life in Brunei. Setting up a blog and writing a blog post takes mere minutes, but the consequences of a biased or even a badly written blog post can easily ruin a blogger’s reputation or even see them slapped with a lawsuit in the process. Read more… 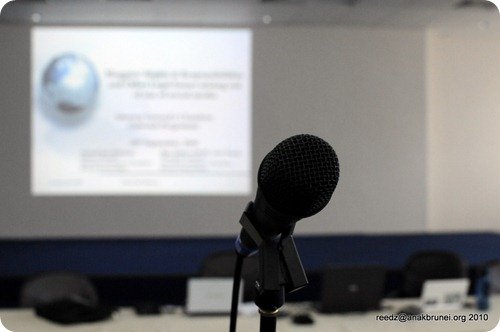 Open mic day at the AGC 😀 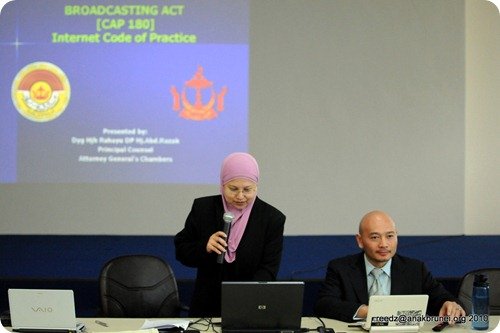 Rahayu giving us a rundown on the Internet Code of Practice 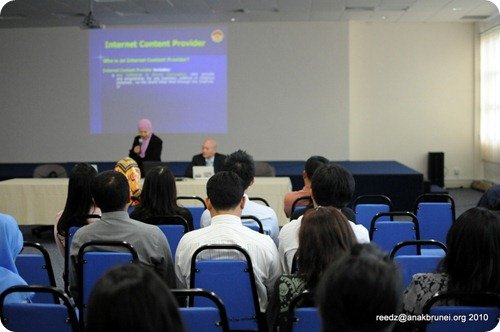 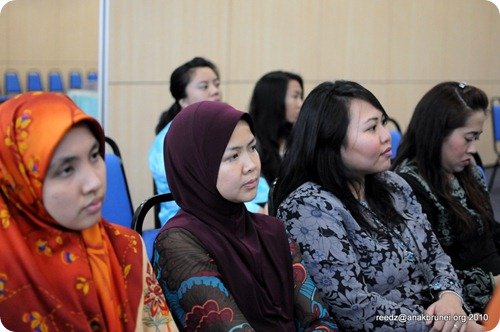 Me ole colleague from MIPR 🙂 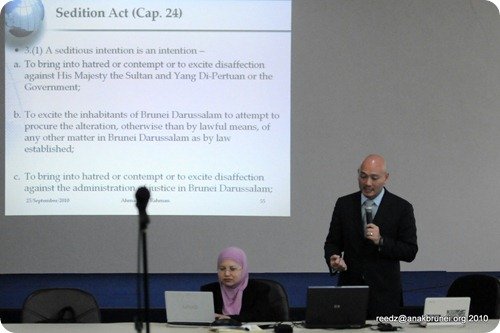 Under the Sedition Act (Cap 24), a seditious intention is an intention to: 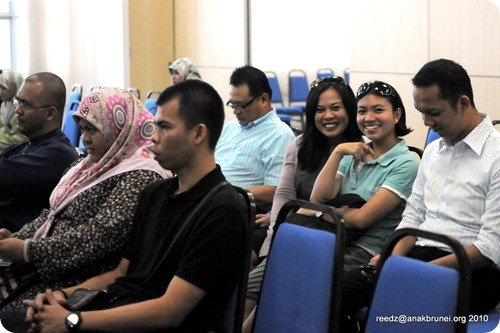 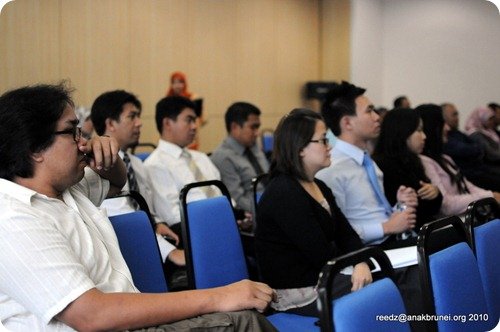 Tiger, you smell someting is it? 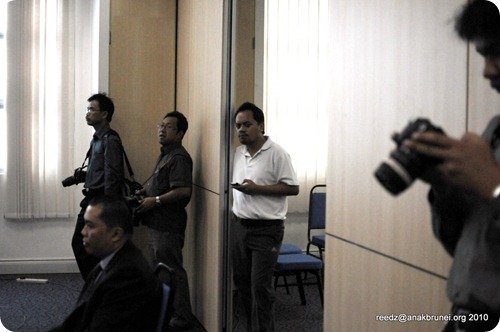 Gangsta not happy with some of the laws? 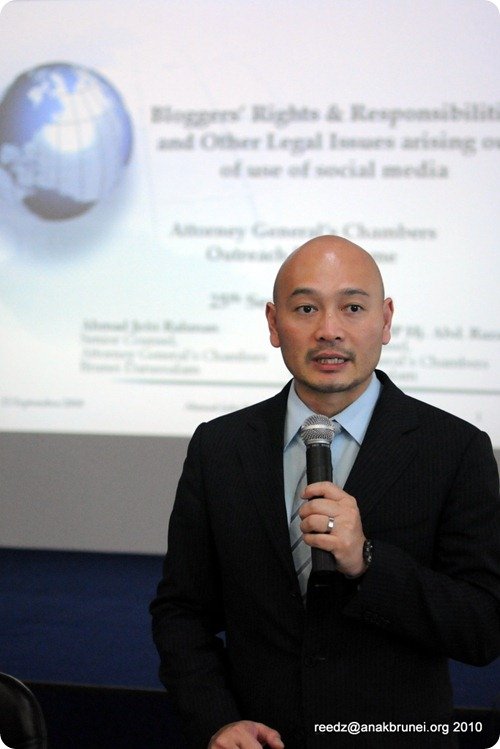 Be careful what you post on the internet aaaa… 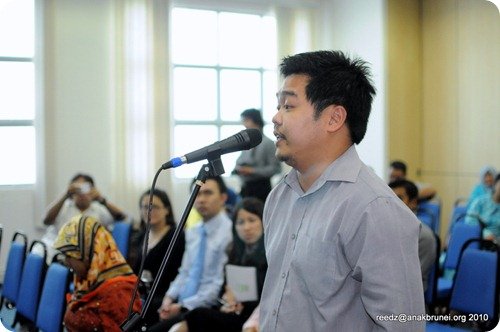 Shahiran asking a rather thorny question 🙂 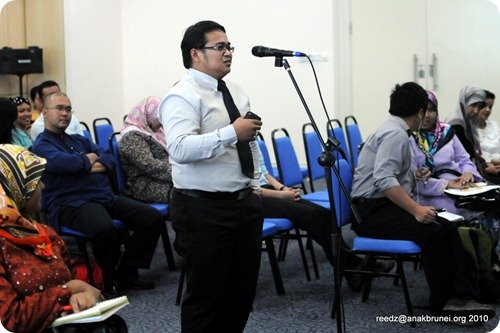 Zul asking a question about Cyber-bullying

6 thoughts on “Whats the difference between libel, defamation and sedition?”