Ak Muhammad Hafiz Chris Garnet need to improve on his game, especially, on ”defense” if the Brunei Barracudas need to win a ball game.. but if his playing style stay the same, they need to get rid off him and bring Mike Pilgrim back on the court. Don’t get me wrong, Chris Garnet is a physical player but a game without a defensive end …might just cost another ball game.. just like tonight. Nevertheless, BAAAAAAAAAAAARACUDAAS! Oh and we need the drummers back to support us with our love for the Barracudas. Most of us got a sore throat after the game. Like always =.=

Maestro Leon Go Barracudas~ Always remember that we as the true supporters will support you guys all the way till the very last match regardless win or lose, as long as you are trying your best.

Roger Hobson referee was very poor, half the time they could not agree on the calls. fitness levels need to improve though, patriots were sharper and fitter. and come on boys get those free throws practiced! wasted too mnay

Muhamad ‘Zwayne’ Hazwan craziest game ever! I love the block! the crossover / fake! and even the 3-point by jersey no.8!! the best match ever!, even though they lose, Brunei Barracudas is still the best!! to me 🙂

ever heard ‘the one who rebounds control the game"?? maybe, the coach should train the players who can dunk to rebound more and slam it back to the hoops, and even do the Ally-Oops more like AND1!! yeah! I was excited when the opponent got fooled by the crossover made by the player (i forgot his name and jersey).. may…be, they should learn streetball moves to fire up the crowds, haha.. and if it was below 15second, why dont they just hold the ball when they lead the game?? maybe,they can win the game if like that…nwys… GO GO GO BARRACUDAS!! ya’ll always be my best no.1 basketball team!!

Achee Kurosagi Maou Was dissaponted during the 3rd quarter, Esmond the three pointer was open but no one pass him after two screen-plays..c’mon communicate more guys. One of the referree should have an eye check, he raised a three-point foul-in while the shooter is in fact clearly on a free-throw line. Duhh~GO BARRACUDAS!! 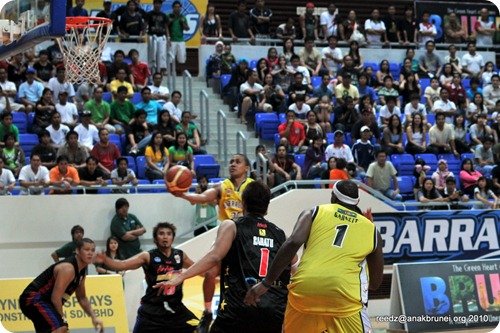 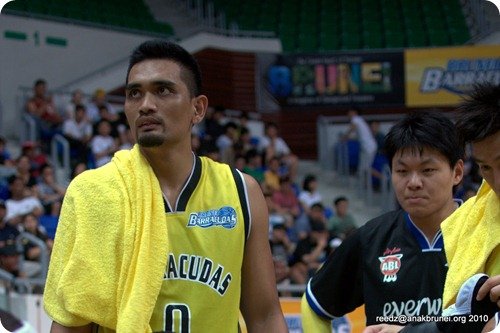 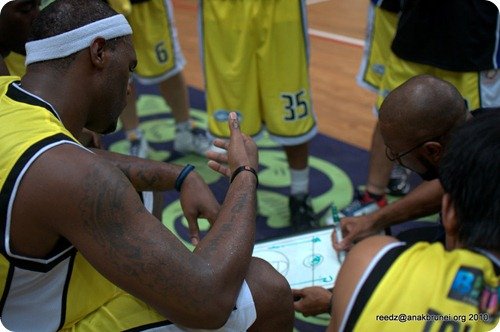 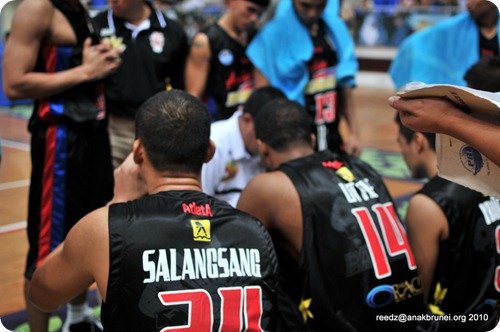 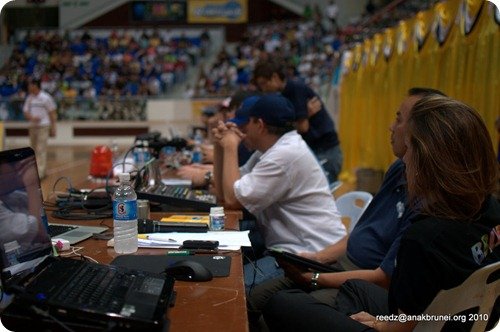 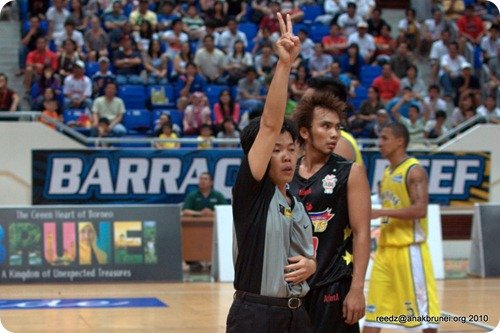 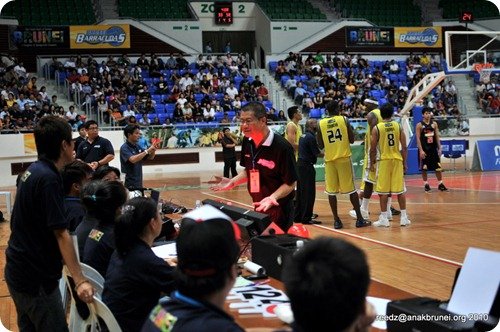 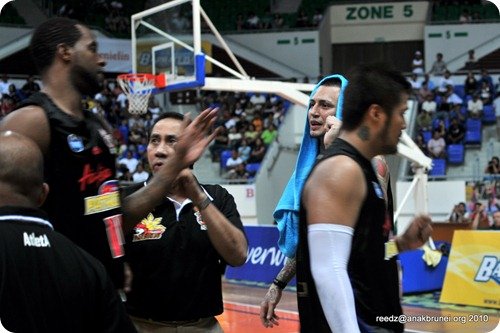 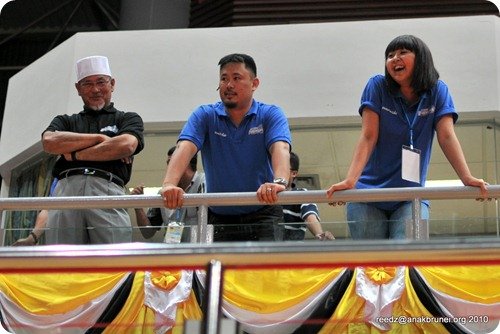 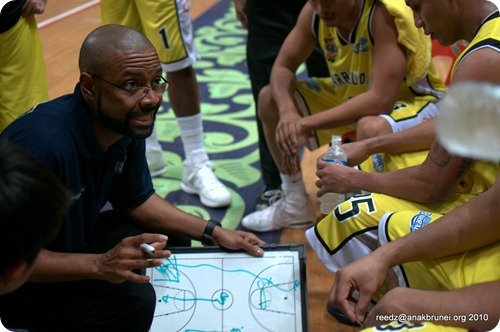 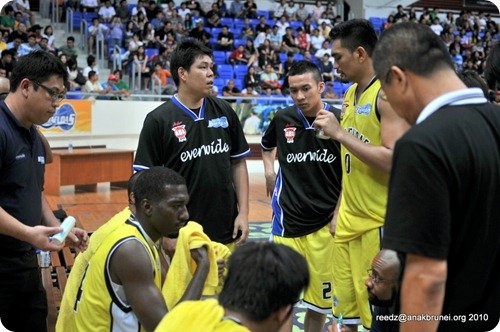 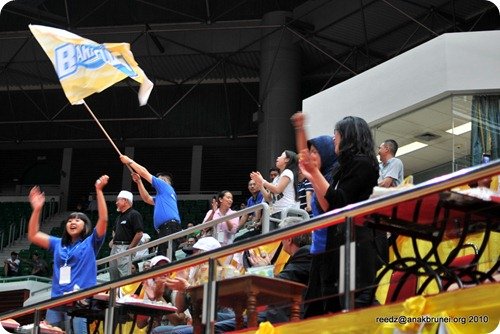 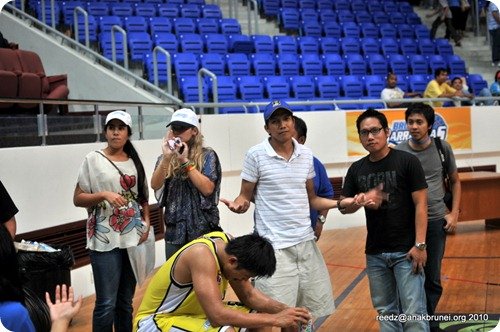 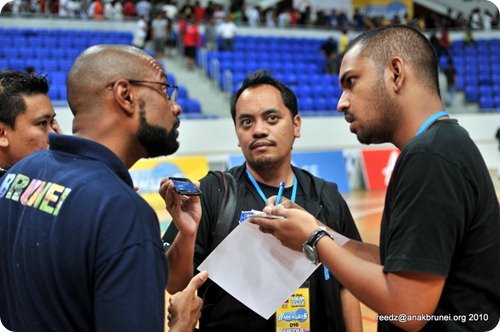