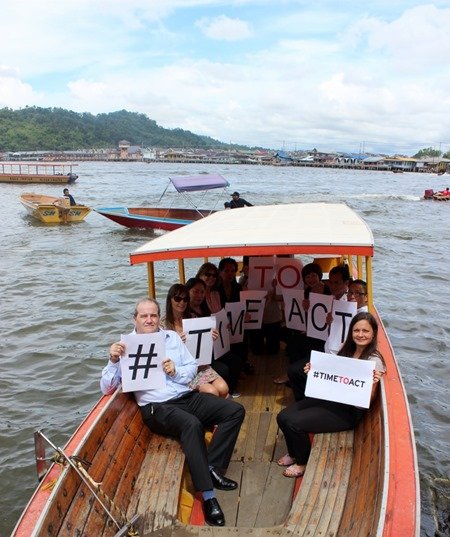 The use of sexual violence in war is one of the great injustices of our lifetime.  It is hard to document, let alone investigate.  Perpetrators do not discriminate, because it’s not about sex, but violence, terror, power and control.  When rape is committed during conflict, it has often been seen as an inevitable part of war, and so it has been allowed to go unpunished.

But even war has rules.  So just as the world could agree that land mines have no place on the battlefield, the world must agree to end sexual violence in conflict. 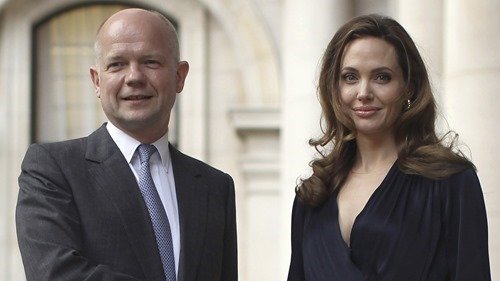 In London between 10-13 June, the UK Foreign Secretary, William Hague, and UN Special Envoy, Angelina Jolie, will co-host the Global Summit to End Sexual Violence in Conflict. Over 150 countries, including Brunei Darussalam, have now supported the UN General assembly Declaration of Commitment to End Sexual Violence in Conflict. Representatives of governments, civil society, the military and the judiciary will all take part in the London Summit.  So too will the public.

Events will also take place around the world, including in Bandar Seri Begawan.  Representatives of Brunei will be asked to commit to concrete action that will help remove wartime rape and sexual violence from the world’s arsenal of cruelty.  Brunei can bring particular influence to bear through its longstanding and highly valued participation in United Nations peacekeeping missions. 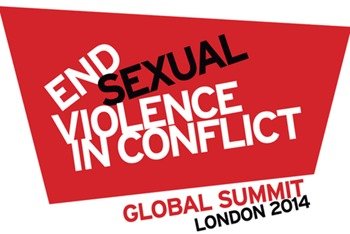 It will be a Summit like no other, because sexual violence is a crime like no other.  Women and men are made to suffer its horrors in conflicts around the world, and shocking as it may seem, many victims are very young girls and boys. Sexual violence carries a corrosive after-effect that lasts a lifetime: an unjust and destructive shame for the victims and their families.

But we firmly believe that this can – and must – change.

The appalling truth is that only a tiny number of perpetrators of these crimes have ever been brought to trial, let alone convicted.   That is why at the Summit we will launch the first International Protocol on the Documentation and Investigation of Sexual Violence in Conflict.  This will be a practical tool to help improve accountability. The Protocol will help investigators preserve information and evidence in the aftermath of an attack, improve the chances of someone being successfully prosecuted later, and protect victims and survivors from further trauma.

At the Summit this week, we want governments to announce their support for the Protocol and to encourage local activists, lawyers, police personnel, and doctors to use it. We also want governments to make sure that their national laws on rape and sexual violence are in line with international standards, so that there’s a greater chance of securing successful prosecutions for war crimes in their own courts.  The Summit will also look at the role that the military can play.  When sexual violence occurs in conflict zones, soldiers are often the first people on the scene, but are not always properly equipped or trained to deal with this sensitive problem.  This needs to change.  And Armies are often responsible for carrying out these abhorrent acts.  This must stop.  Finally, we hope the governments of the world’s wealthiest nations will announce new funding support, including to local grass-roots organisations which often work at the heart of the most affected communities.

But government action alone is not enough.  We need every family and community to change the culture that stigmatises survivors and to be united in their abhorrence for these crimes, so that any man with a gun will think twice before ordering or committing rape.  Will you add your voice to the global call for decisive action? You can join the conversation on twitter @end_svc using #TimeToAct.

It is time to support survivors, shatter the culture of impunity and ensure that justice is done, both now and in the future.  It is #TimeToAct.