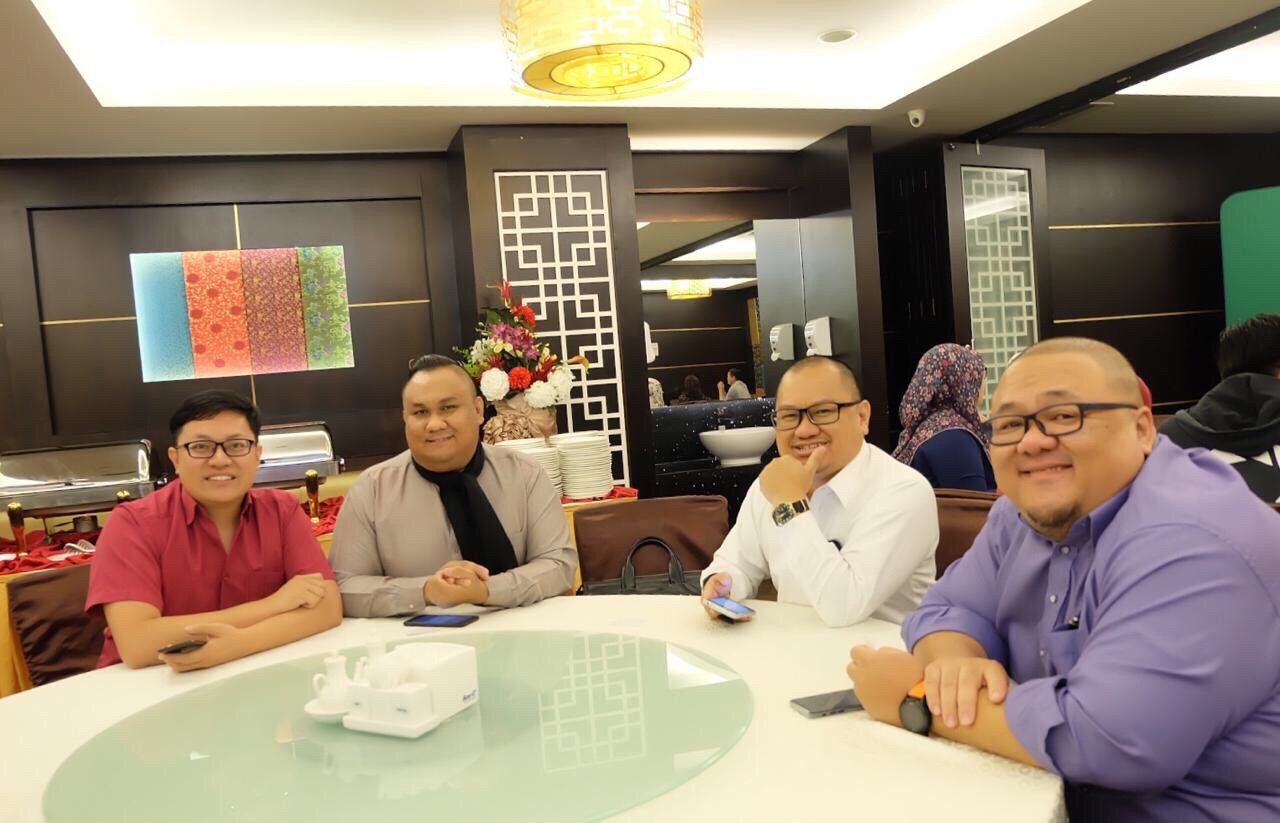 Baiduri Bank Group hosted their annual media appreciation event today at the All Seasons restaurant, Freshco Batu Satu. With over 60 members of the media present during the event, the atmosphere was lively as the guests were able to mingle with their respective peers amid an extensive array of scrumptious food.

Throughout the lunch event, members of the media also took part in a “Find the iPhone X” game where they were tasked to search for clues dotted around the restaurant leading to the grand prize of a 256gb iPhone X. Guests were also in a state of heightened sense of anticipation during the lucky draw for airline tickets to destinations ranging from Tokyo, Japan all the way to Kuala Lumpur, Malaysia.

Present at the event was Mr. Pierre Imhof, CEO of Baiduri Bank, who shared some of the Group’s achievements this year during his welcome remarks. “This year, we won four major awards which include World’s Best Bank from Global Finance, the Domestic Retail Bank for Brunei from the Asian Banking and Finance Magazine, the Best Banking Group for Brunei from World Finance and the Bank of the Year from The Banker, UK.”

He ended his speech by thanking the members of the media for their support over the years. “It is with your continuous support that we are regarded as the leading local conventional bank in Brunei.”