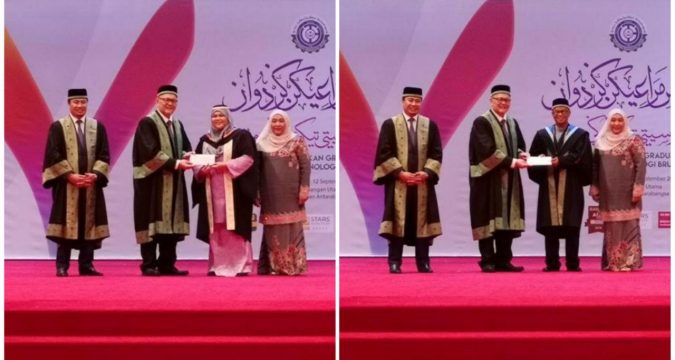 The University Excellence Awards were also part of UTB’s Sixth Convocation Festival this year and is held to celebrate the extraordinary achievements of the graduating class.

Under the sponsorship, Hajah Siti Nor Suriana binti Haji Abd Talip from the Master of Science by Coursework in Management and Technology, and Mohammad Eswady bin Brahim from the Bachelor of Science with Honours in Computing, were each awarded a B$500 cash prize and were also offered six-month internships with Baiduri Bank.

Mr Ti Eng Hui, CEO of Baiduri Bank said: “Baiduri Bank Group is a great believer in investing in youth, who are our leaders of tomorrow. The way to do this is to invest in human resources and build potential leaders for the future, as well as create a more dynamic workforce that is future ready.”

On top of the sponsorships at the University Excellence Awards from today, the Bank also announced the Management Associate Programme (MAP) in July, a scheme catered to groom local talents to become future leaders of the Bank.

Under the programme, candidates will undergo an intensive 12-month development scheme to build a solid foundation for a banking career, through a comprehensive tailor-made plan designed to nurture driven and ambitious professionals from diverse backgrounds into maximizing their potential.

Candidates will be given the opportunity to hold responsibilities, manage projects, gain product knowledge, build networking connections and enhance professional competency through job attachments with the bank, as well as with leading financial institutions overseas. The candidates will also experience in-depth personal and group coaching by highly experienced senior managers, allowing them to tap into a wealth of experience and knowledge.

Mr Ti added: “Through similar sponsorships awarded to high achieving graduates, as well as our Management Associate Programme, the Group is in line with one of the main goals of Wawasan 2035, and that is to make Brunei Darussalam a nation which will be widely recognised for the accomplishments of its educated and highly skilled people.

“It also aligns with the AMBD Financial Sector Blueprint 2016-2025 of developing human capital, addressing skill-gaps and educating locals toward the financial sector, which is critical to Brunei’s economic diversification”. 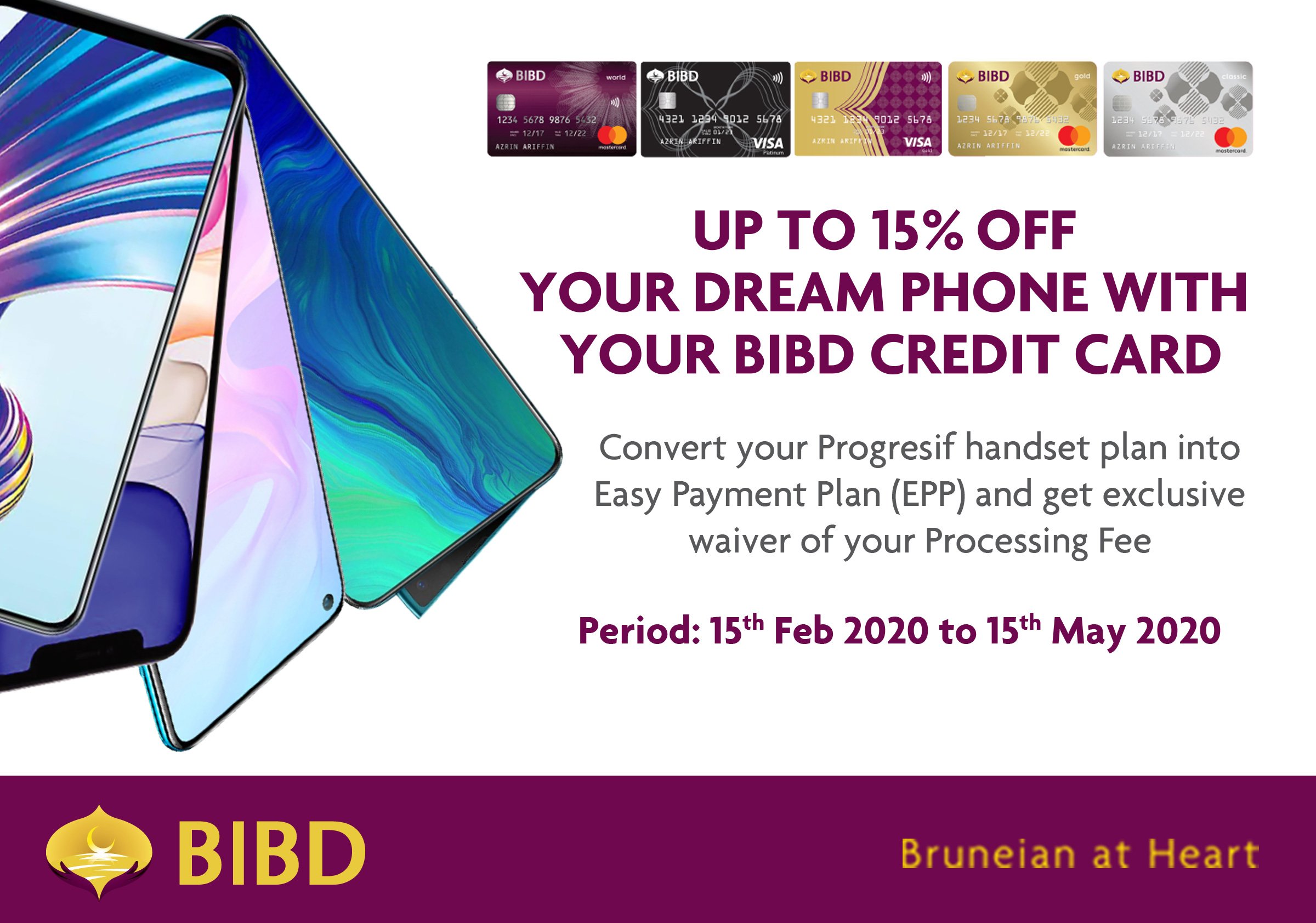