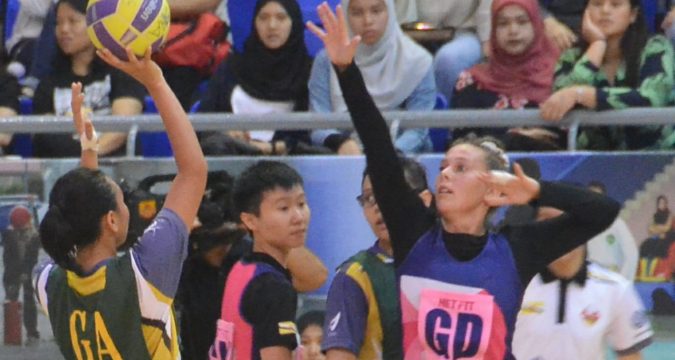 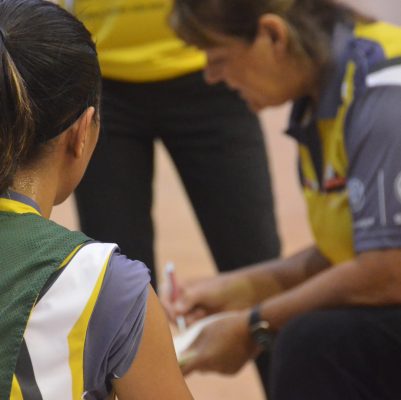 Among those who participated in the match as the Head of Royal Bees was Her Royal Highness Princess Fadzilah Lubabul Bolkiah binti His Majesty Sultan Haji Hassanal Bolkiah Mu’izzaddin Waddaulah. In the match, Royal Bees lost 40 – 43 to NETFIT All Stars. The Exhibition Match between Royal Bees and NETFIT All Stars was held for its first time, aimed to expand the netball sports among youth and as a preparation for the country’s squad in joining the upcoming 30th Sea Games in the Philippines. 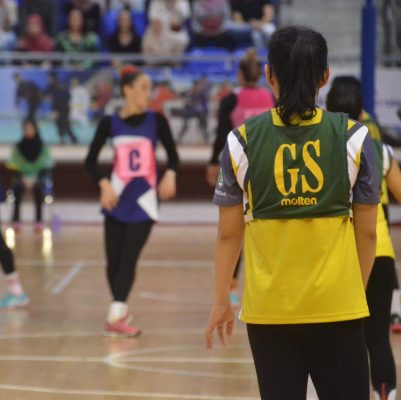